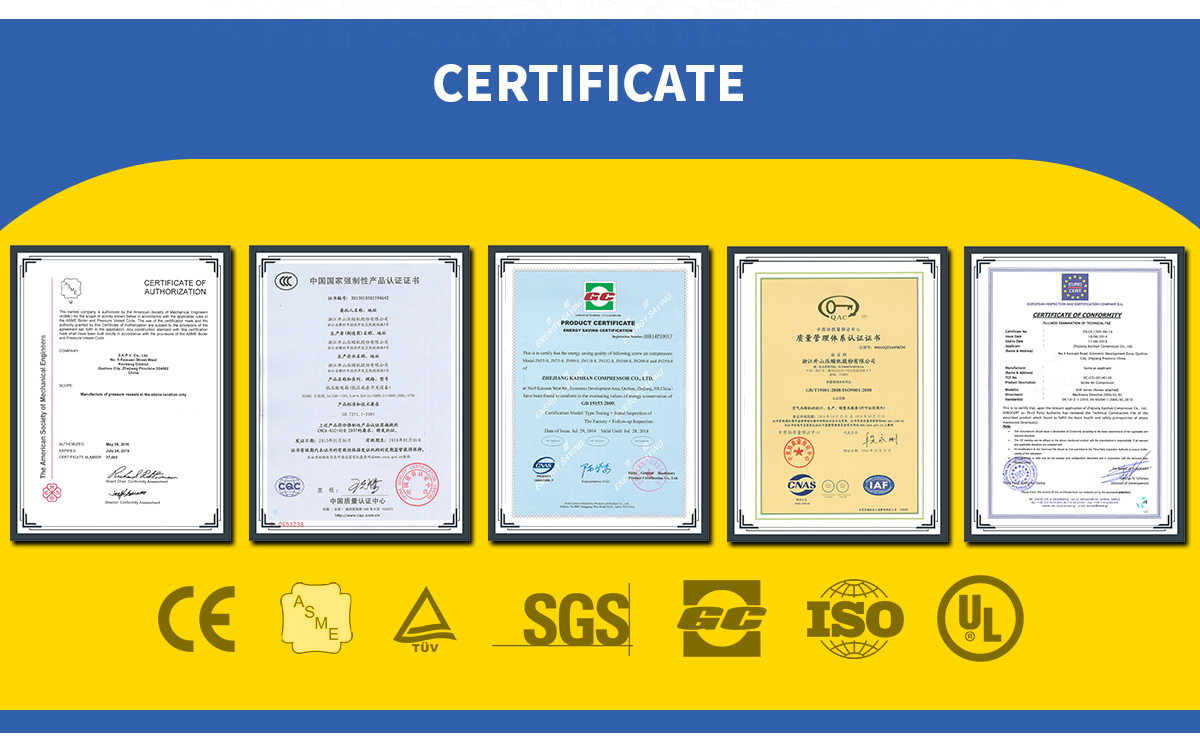 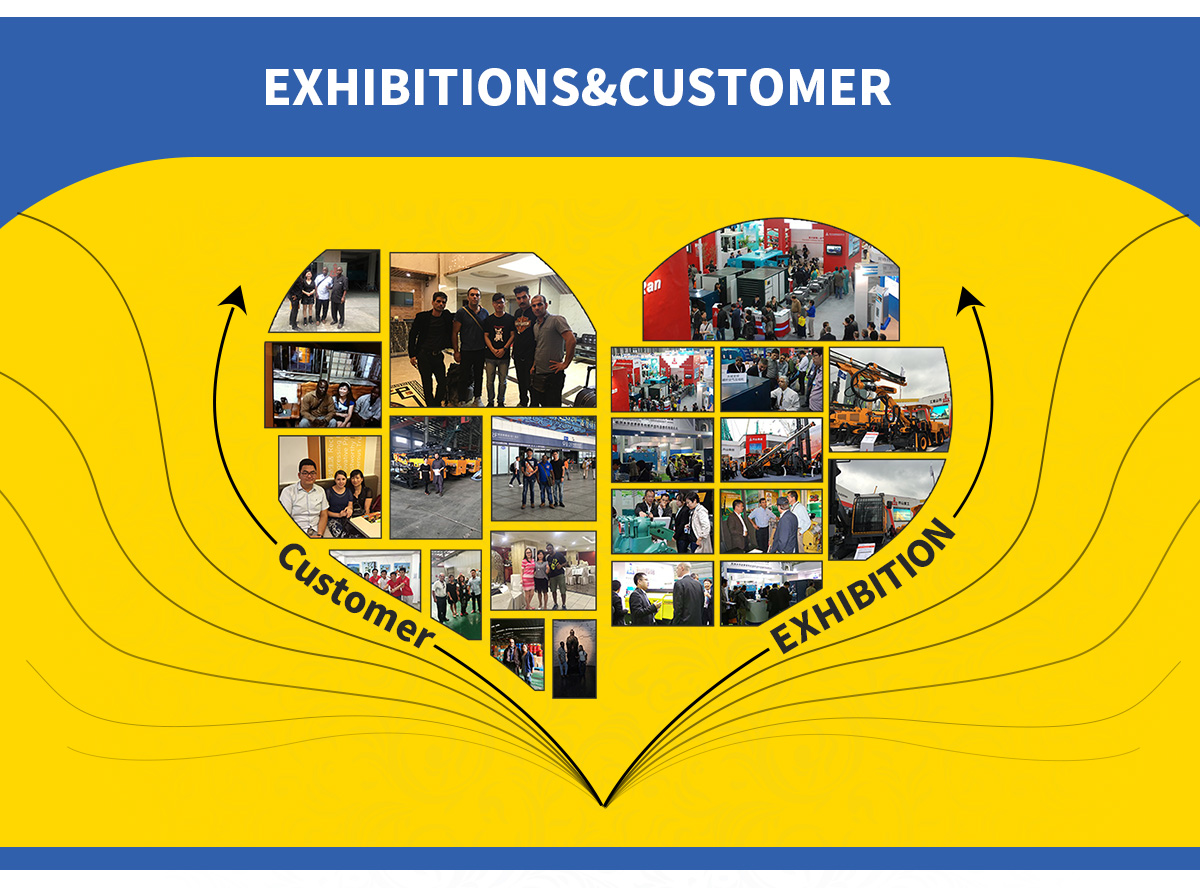 As Kaishan transitions towards a new-energy company from its considerable base in China, it is also seeking globalization. In 2009, Kaishan established Jersey North American Research Center in Seattle in the United States, attracting many top-notch compressor experts from around the world and creating a new model that is aptly described as "developed in America, Made in China". In keeping with its fast pace of globalization Kaishan established in quick succession. 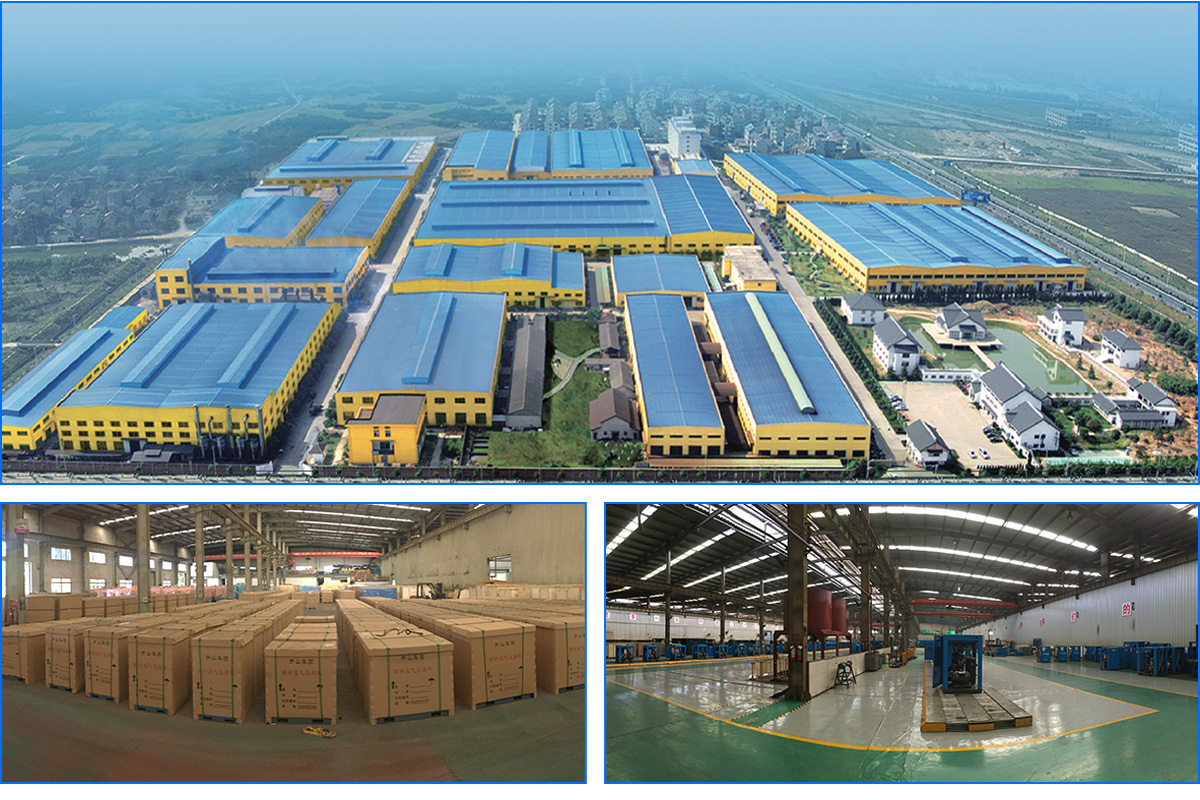